Topic: Tooth for a Tooth. 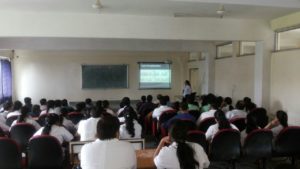 Topic: A study of iatrogenic damage to adjacent teeth during crown and bridge preparation.

Fixed prosthodontics is a major component of restorative dentistry. The guiding principle in medical ethics is “to cause no harm”, which raises a controversial question on crown preparations when we consider iatrogenic damage to adjacent tooth surfaces. The Oxford dictionary defines iatrogenic damage to be those that are “caused by examination or treatment”. This topic is not commonly discussed as it is difficult for health care professionals to accept that unnecessary harm can happen to patients during a routine procedure such as a cavity or crown preparations. In dentistry, the risk of iatrogenic damage during restorative procedures is high due to the fact that high-speed cutting instruments are used with indirect vision and teeth are in close contact. Breaking through the contact points is when iatrogenic damage is most likely to happen. The aim of this study was to determine the prevalence and extent of iatrogenic damages associated with crown and bridge preparations, reported among the post graduate dental students of Madhya Pradesh state. 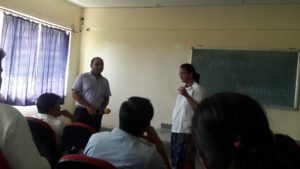 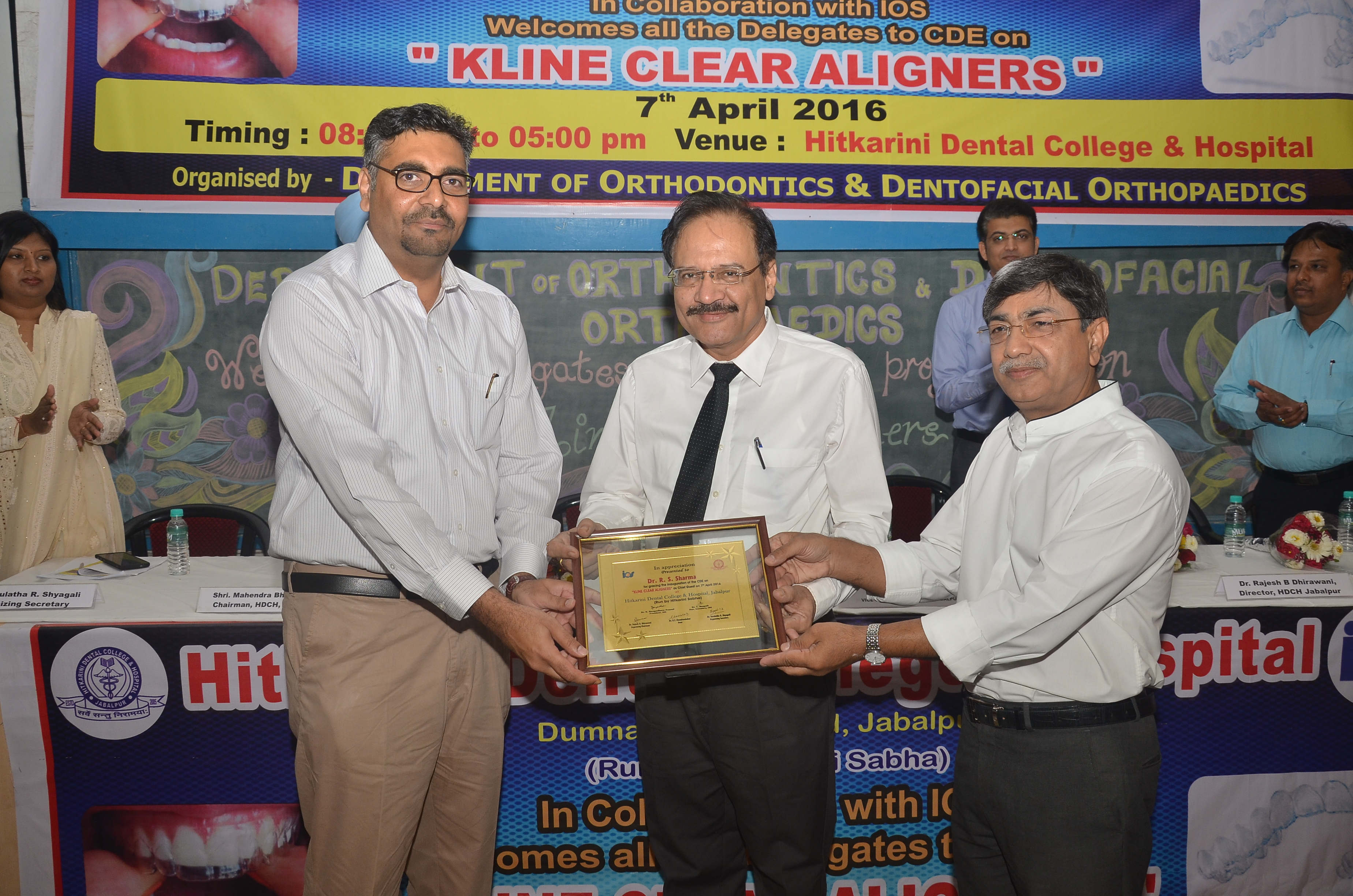 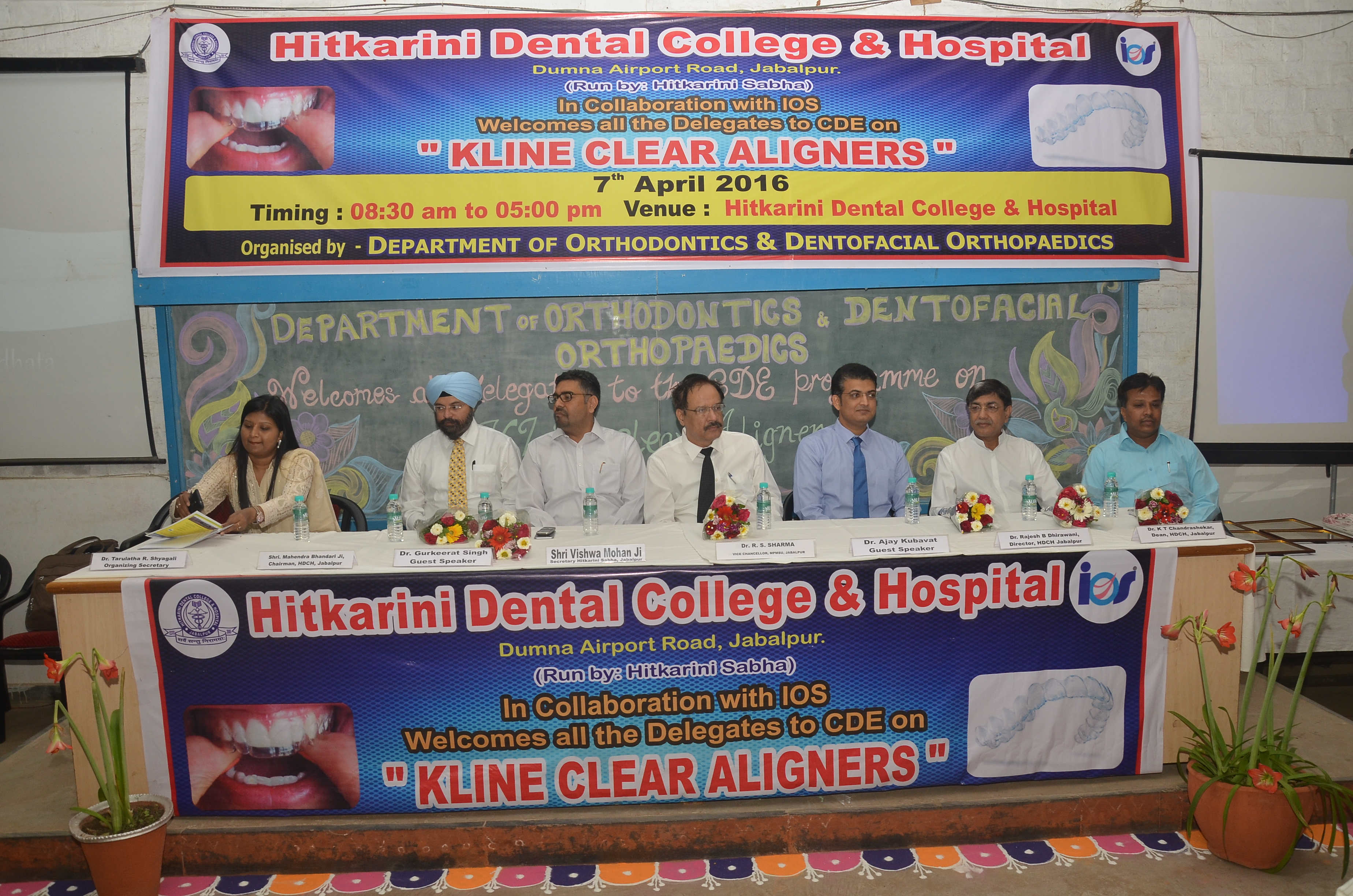 Department of Oral Medicine and Radiology- 2016 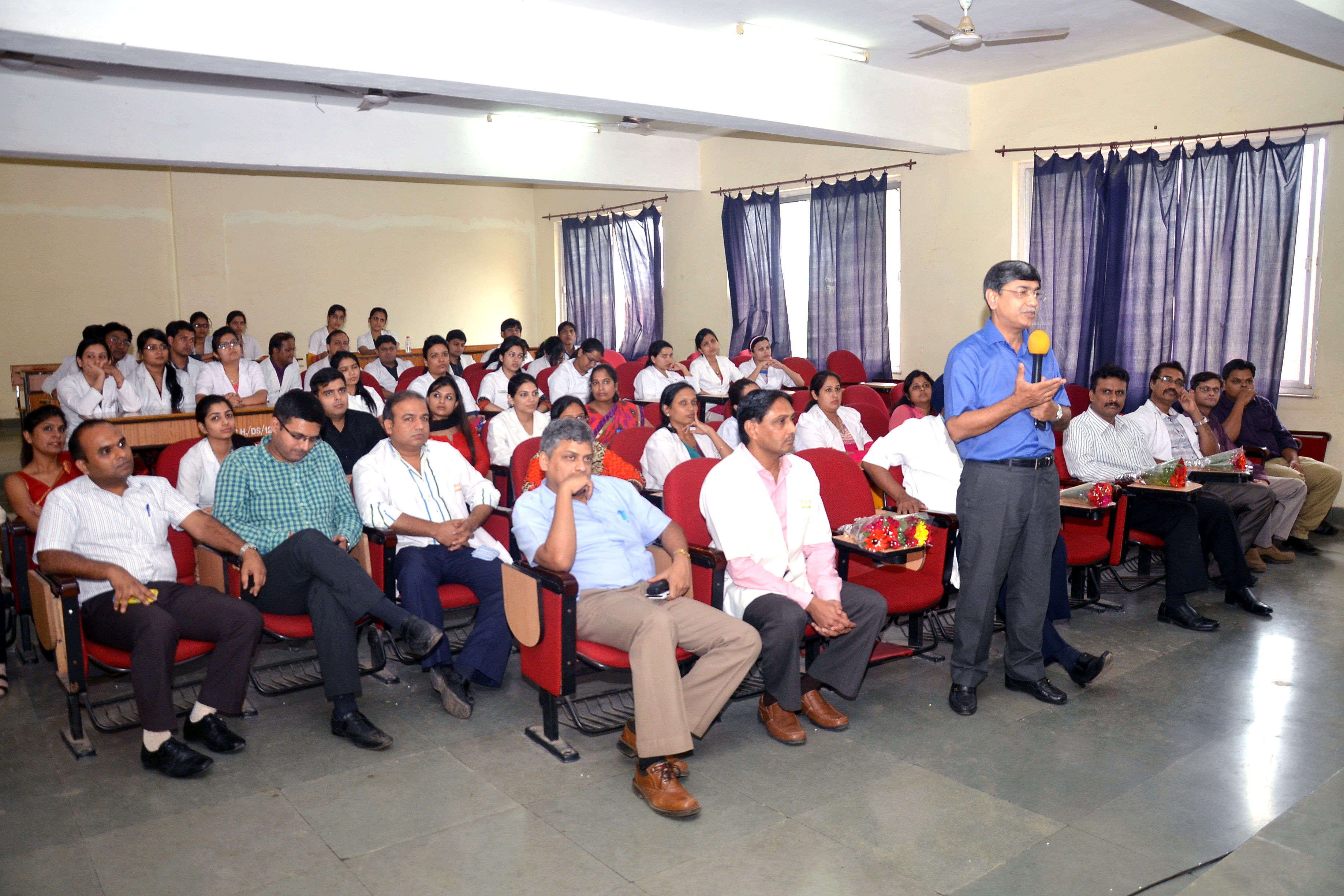 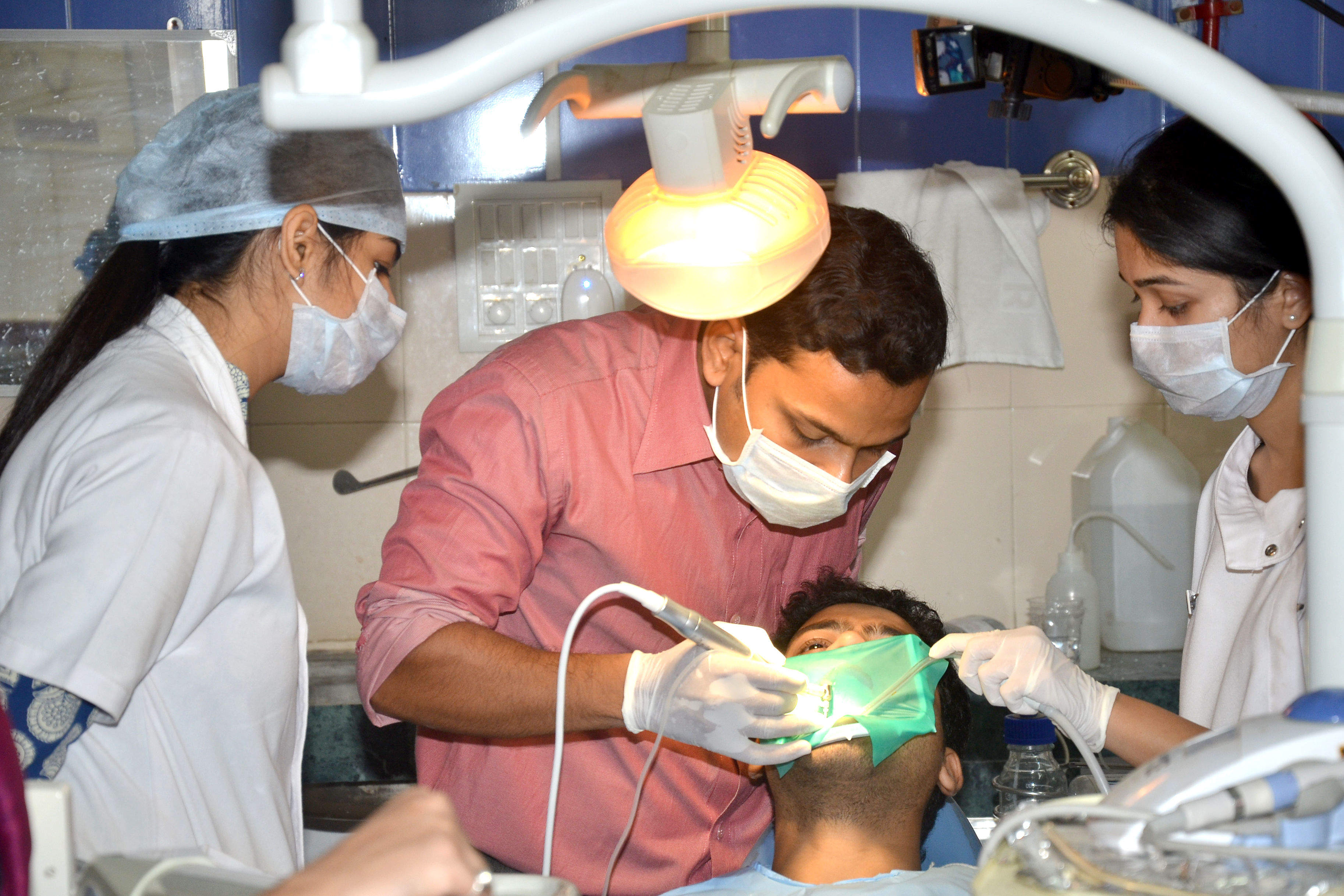 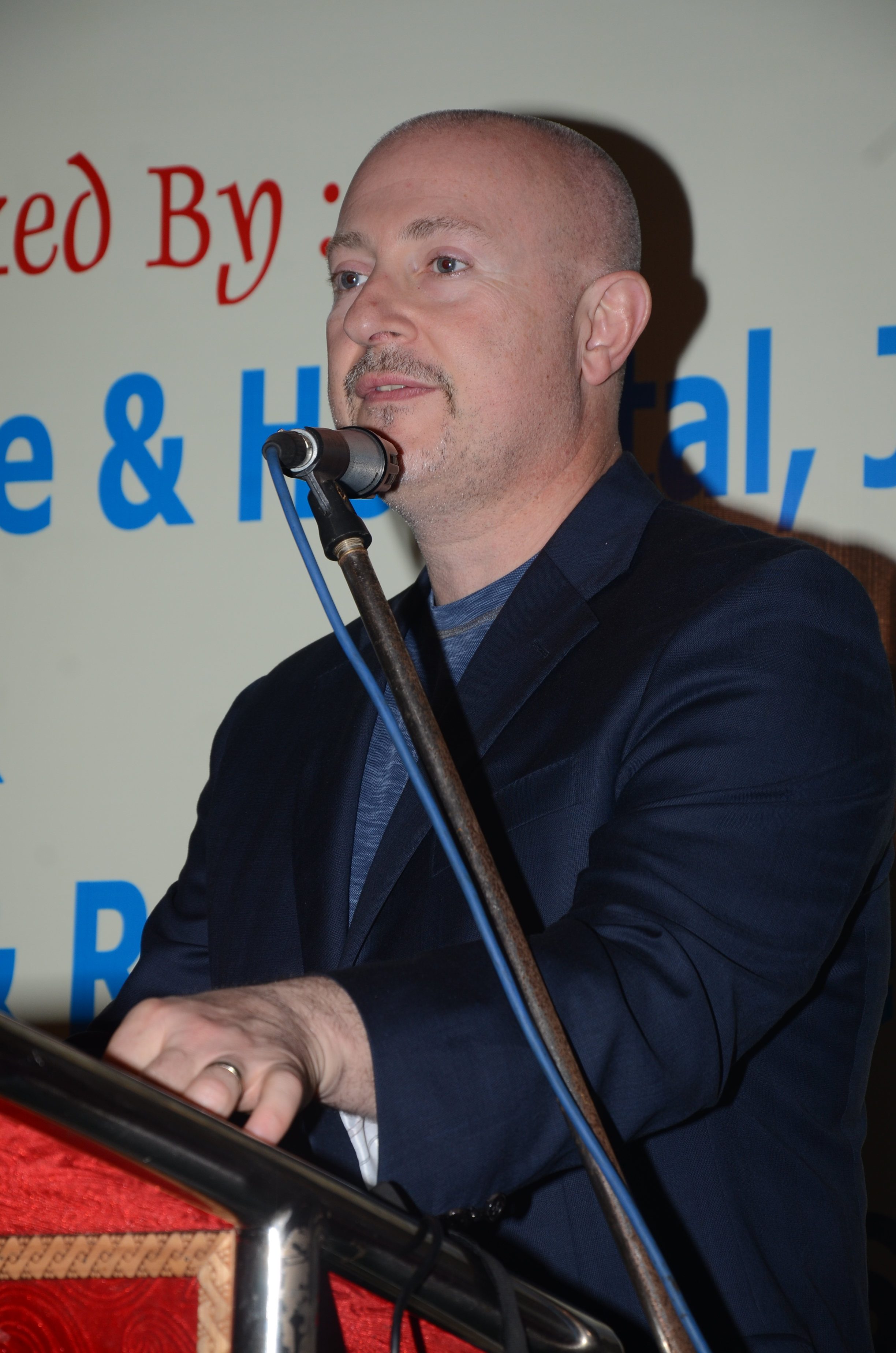 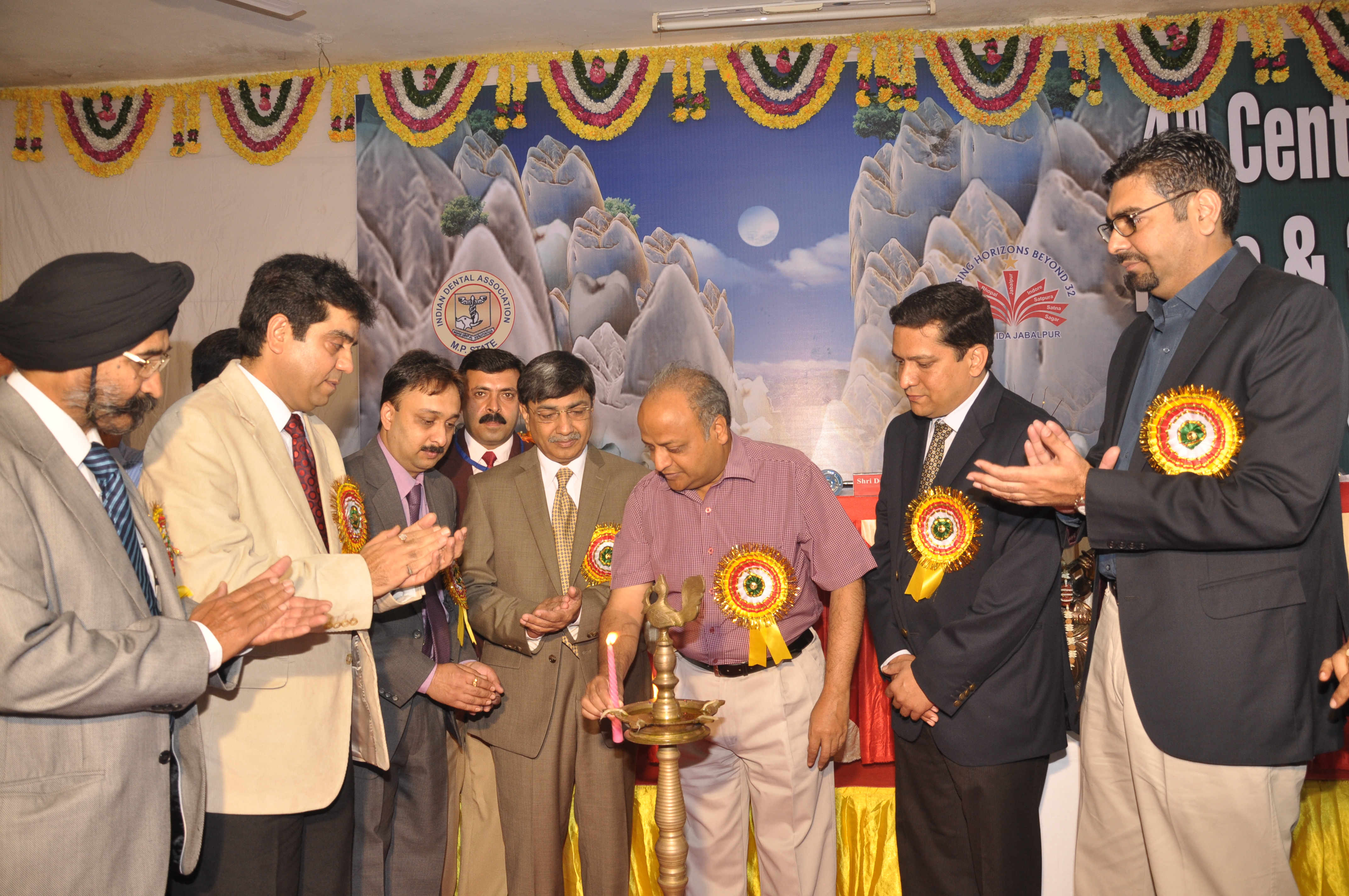