Hitkarini Dental College & Hospital is the 8th college established by Hitkarini Sabha, which is one of the oldest educational institutions in the region. Hitkarini Sabha was established in 1868, 150 years ago. Since then it has grown from providing elementary school education to professional and technical education through quality institutes in the field of arts, science, commerce, education, law, nursing, engineering , architecture and dentistry. Hitkarini Dental College & Hospital is the first college of dentistry in eastern Madhya Pradesh. The college is situated in a picturesque location on the airport road in Jabalpur. There is a regular flow of 100 to 150 patients per day for treatment and the number is increasing. This helps in the ensuring that the students will be exposed to good practical knowledge and clinical material as well.

Jabalpur stands majestically on the bank of river Narmada that takes its perennial journey through the marble rock cluster, a site known for its picturesque beauty. The population of the city is about 1.2 million. It has all the modern amenities like quality hotels, restaurants, hospitals, shopping markets, cinema halls, etc. Jabalpur is situated in the heart of the country on the Mumbai-Kolkata railway line. It is also connected with the major cities of the country by road through National Highways NH-7, NH-12 and SH-27. It is also connected by air from Delhi, Bhopal, Hyderabad and Mumbai. The nearest international airport is Nagpur, about 4 hours by road. 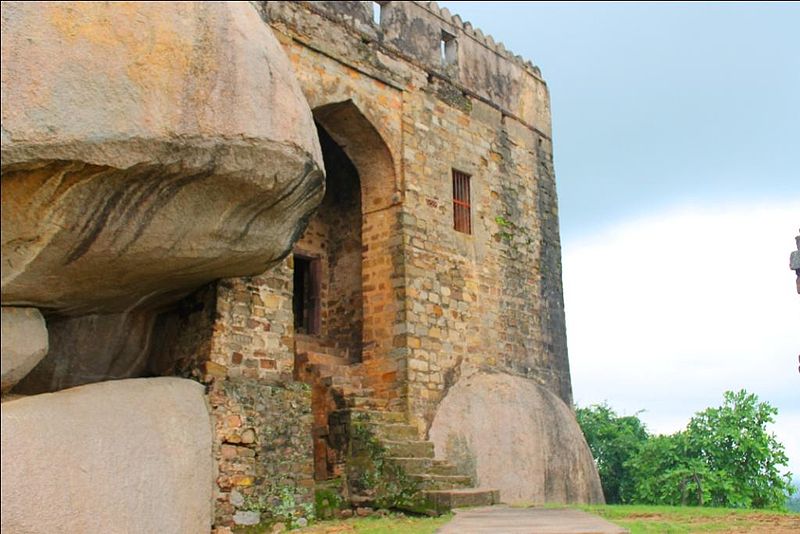 The Jabalpur city with a population of over 1.2 million (District Population: 2.5 Million) is a growing town with several central government establishments, the West Central Railway Zone head quarters, main seat of the Madhya Pradesh High Courts, head quarters of the Madhya Pradesh Electricity Board and several private organizations. It is also part of the growing mining belt stretching from Jabalpur to Satna where several minerals including marble, dolomite, limestone, blue dust, bauxite, etc are mined and processed.

Jabalpur has been an educational centre for last several decades and has universities viz the Rani Durgawati Vishwavidyalaya and Jawaharlal Nehru Krishi Vishwavidyalaya (Agriculture university). Recently, MP Medical Science University has also been established. The city also has several engineering colleges, an Indian Institute of Information Technology Design & Manufacturing (IIITDM) and several other colleges for higher education in different fields.

Madhya Pradesh Ayurvigyan Vishwavidyalaya (Medical Science University) is the University and governing body for all the Medicine, Dental, Nursing, Paramedical, Ayurveda, Homeopathic, Unani, and Yoga colleges in the state of Madhya Pradesh.

Rani Durgavati Vishwavidhyalaya Jabalpur was established in 1956 and affiliates all colleges including Dental and Medical colleges (except engineering colleges) in the Revenue Commissionary of Jabalpur. The University provides a system of medical education and research commensurate with the present and future needs of the State.